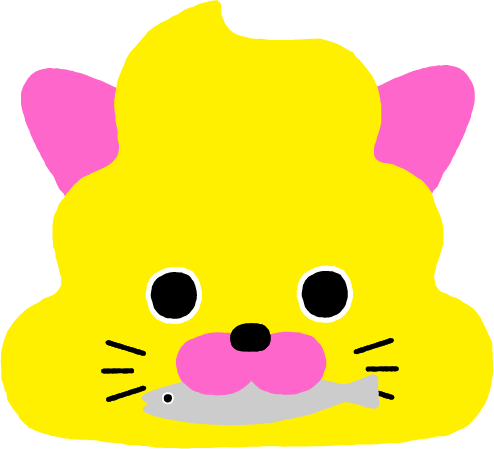 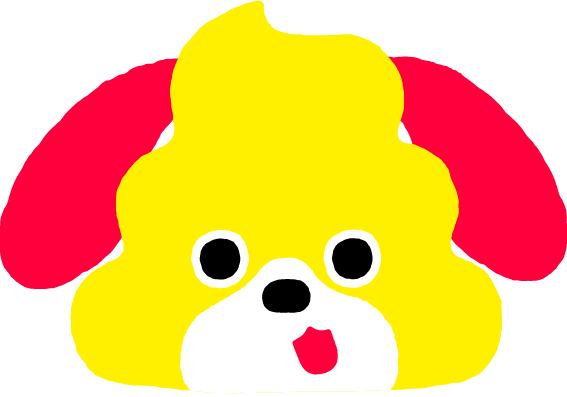 ORIGINATE ORIGINAL ORIGINALITY
Presenting entertainment that delivers dreams and hopes for all.
Our works offer people the catalyst to take a new step forward and realize their true potential.

We are a publishing company focusing on nonfiction books.
Our main publishing genres are business, self-development, cooking, children’s, investment, conversation technique, and technique on working.
In addition, we also publish a variety of books in various fields such as study reference and horoscope.
The company was launched in Japan in 2010. Although we are still a relative newcomer to the industry, we consistently publish hits that sell more than 100,000 copies every year and have won numerous awards.
We have started the foreign book component of our business in full-scale from 2016. 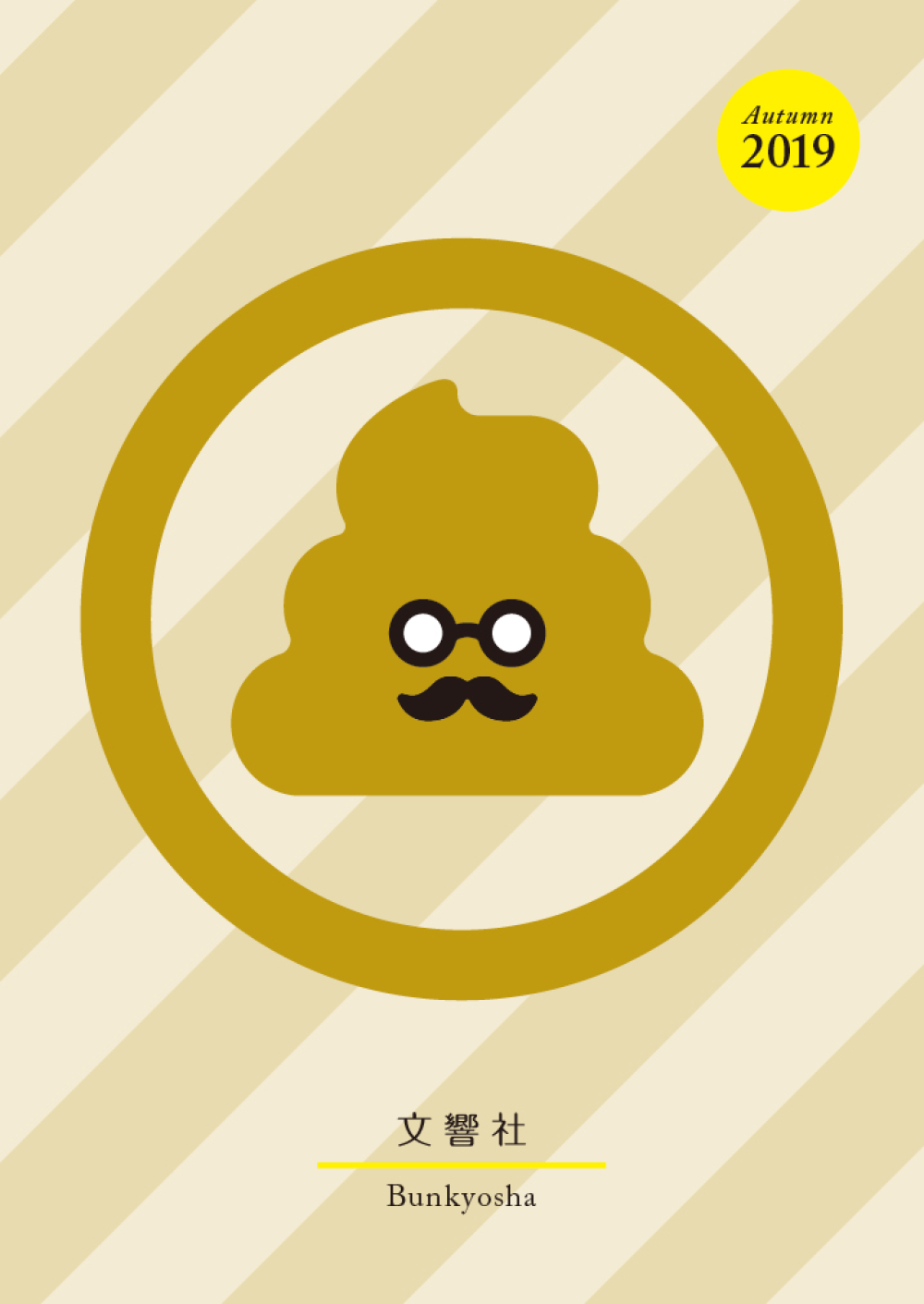 2010
Bunkyosha is established by
publishing “The Four Leaf Clover.”
2013
『Anything is Paw-ssible! （570,000 copies sold）』
wins the 48th Shim-pu Award
2014
『Everything Will Be Meow-kay! （930,000 copies sold）』ranks 2nd in the numbers of book sales in total in Japan.
『Nevertheless I Dream On（240,000 copies sold）』ranks 2nd in books authored by entertainment personalities
Begins planning for movies, starts investment department 「In The Hero」
2015
『The Theory of LOVE 』 becomes the book that is the basis for the TV Drama “The Theory of LOVE”
Begin producing stationary/misc goods work “100 Sticky notes” which sells over 200,000 copies 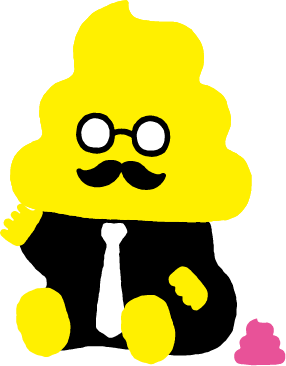 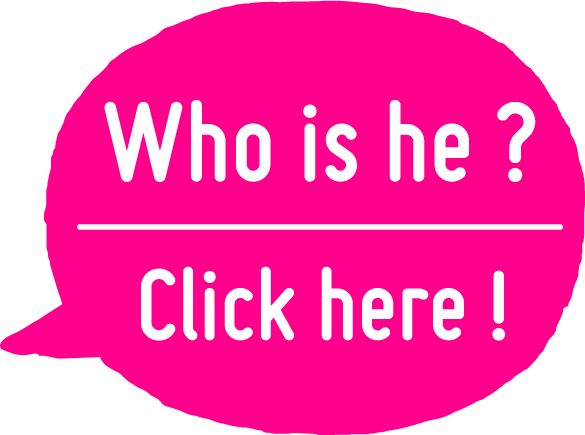